Mischka Aoki, known as “The HAUTE COUTURE” for children, is a luxury girls Australian label launched in 2009 by designer Winnie Aoki. This gorgeous brand is known for its exclusivity and exceptional craftsmanship, producing couture dresses for children with hundreds of hours craftsmanship to perfection.

Designed for the mini fashionista in mind, Mischka Aoki designs couture girlswear fashion for children ages 1 – 16 years. The brand DNA is to create a range that is both exclusive and limited, unlike anything that has been seen before in the kids’ fashion world. 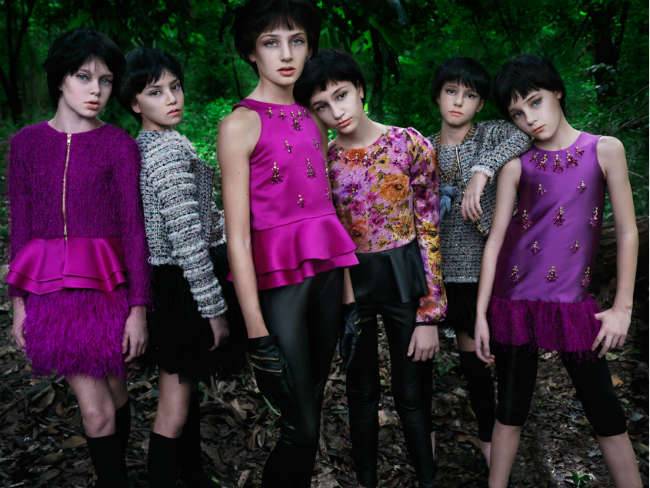 Mischka Aoki is the only children’s label which was invited to have a solo runway show in the Perth Fashion Week in Australia. The brand can be found on the runway at the New York Kids Fashion Week – petitePARADE. 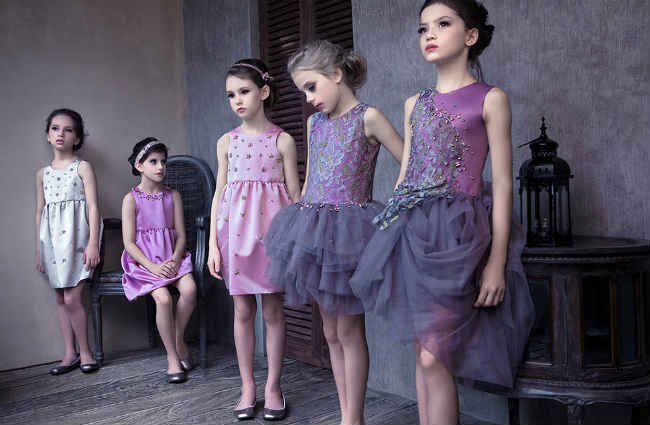 Mischka Aoki was created from my love of style and fashion. It all started when my daughter Mischka was born in 2008. I couldn’t find anything that, to me, looked stylish and different for her to wear for special occasions. So I ended up designing and making dresses for her – and that’s how it started.

When designing a dress, everything is carefully thought out and beautifully constructed – from the asymmetrical hemlines, boldly placed embroidered lace with flower appliqués to handmade organza flowers. All Mischka Aoki pieces are incredibly intricate and are made by hand. Nothing is ordinary and every dress proudly declares the work of exquisite craftsmanship and love. The inspirations can come from anywhere – from the weather, places I’ve traveled, books I’ve read, movies I’ve seen…For example, the SS13 collection was inspired by Alice in Wonderland. I was intrigued to create Alice’s world in a light, elegant atmosphere, as opposed to the quirkiness and darkness that is normally associated with the story. 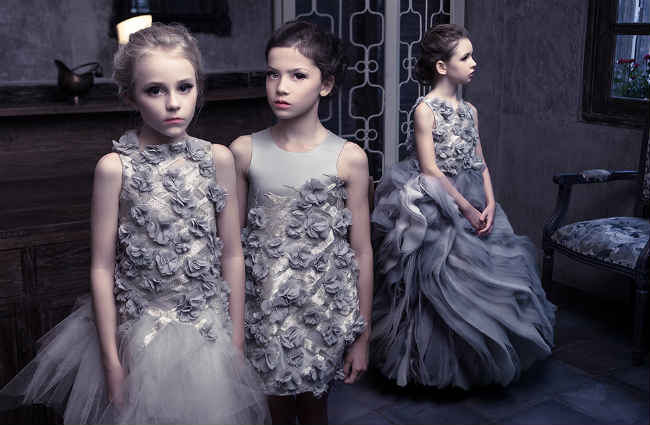 For AW13, I was inspired by the movie, The Black Swan. Unlike the movie, which is quite dark, I wanted to channel and focus more on the elegance and beautiful strength of the story itself. The collection maintains the alluring mystery of the magical swan story, through the use of darker color tones of black, dark red, burnt orange, gold and not forgetting white. White is included in every season. 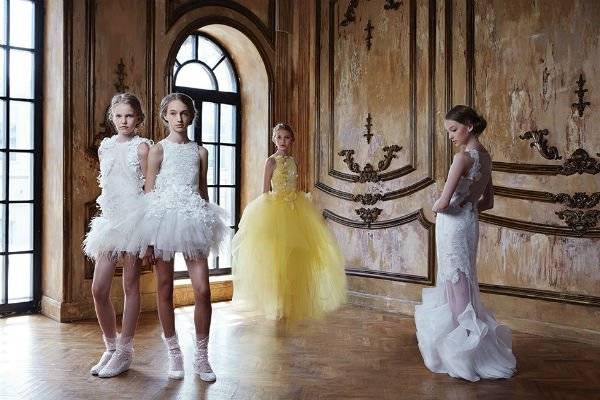 Mischka Aoki’s Fall Winter 2014 was featured on the runway at PetiteParade New York Fashion Week. I had so much fun playing fashion photographer at the show and filmed their runway show. Not bad for an iPhone 🙂 Winnie explained that the collection was inspired by ‘the Rock n’ Roll era of the swinging 60s, the campaign is influenced by the alter ego concept of The Beatles’ infamous platinum-selling album, Sgt Pepper’s Lonely Hearts Club Band’.