Influenced by his grandmother, Jean-Paul Gaultier is well known in the fashion world as a pioneer with his special talent of transforming classic looks with his special attention to original details. Launched in 1976, his eponymous line is known for its theatrical and influential designs such as the iconic cone bra worn by Madonna in 1990s. Gaultier is also known as fashion’s enfant terrible who’s know for his inevitable sailor’s shirts, biker’s jacket, kilt, and lace and tattoo prints. 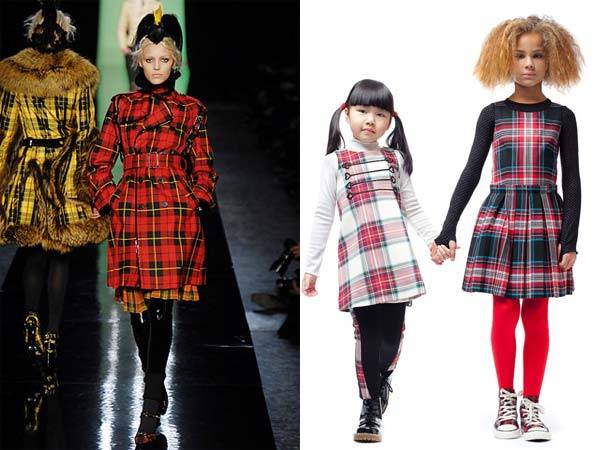 His mini-me label Junior Gaultier was launched in 2009 in collaboration with French kids fashion house Zannier Grou as a backlash against the traditional boundaries of design and style for kids. Featuring fashion lead designs in unusual color palettes, the Junior Gaultier kids collection is perfect for the modern fashion-forward youth of today.

Junior Gaultier is designed for children ages newborn to 16, providing hip looks for chic kids. With these bold colors and mixed prints, Junior Gaultier childrenswear brings a new element to the world of kids fashion. Each season, Junior Gaultier confirms its ambition to develop a highly creative wardrobe for kids keen to assert a taste for easy-to-wear ‘couture’ fashion. 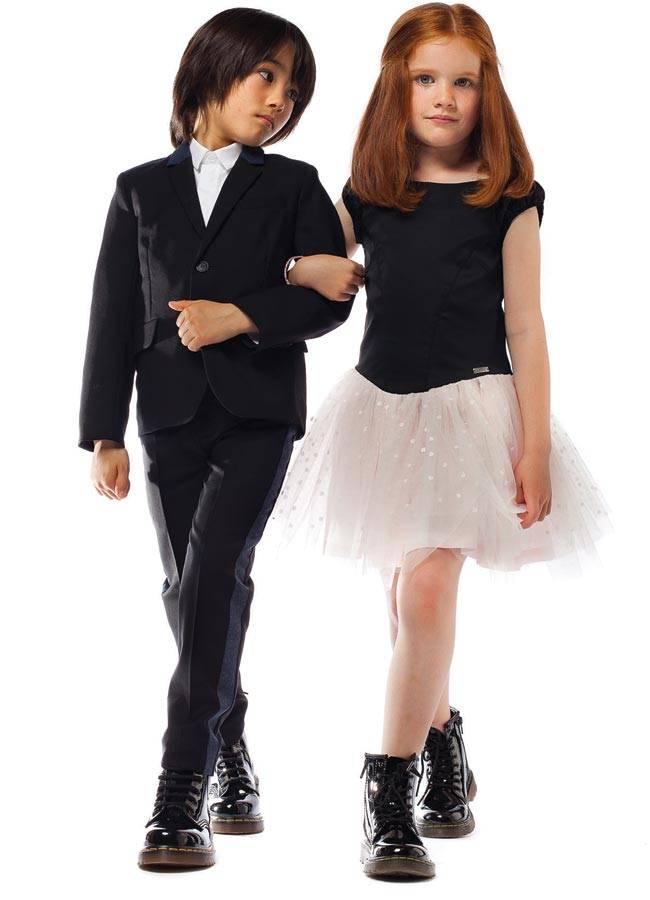 Jean-Paul Gaultier’s extension into childrenswear has brought some of the most fun and youthful clothing to fashion-loving boys, girls, and babies everywhere. Age-appropriate, on-trend and echoing the designer’s force in adult’s fashion, every season is filled with style thanks to Junior Gaultier.